The foreign prince who needs help transferring funds; your car warranty is expiring; your password needs to be changed; confirm your credit card number to secure your account. We’ve all experienced at least one of these – if not all of them! It seems like phishing attempts are EVERYWHERE now.

So what exactly IS phishing? Phishing scams use spoofed emails and websites as lures to prompt people to hand over sensitive information voluntarily. But why the ‘ph’ instead of ‘f’? Some of the earliest hackers experimented with telecommunications systems, rerouting tones and long-distance calls. These upstanding citizens were known as phreaks– with the ‘ph’ coming from ‘phone.’ According to Internet records, the first time the term “phishing” was used and recorded was on January 2, 1996, in a Usenet newsgroup called AOHell. The first way phishers conducted attacks was by stealing users’ passwords and using algorithms to create randomized credit card numbers, evolving to posing as internet employees, sending messages to users to verify their accounts or confirm their billing information.

In 2001 phishers turned their attention to online payment systems, registering dozens of domains that looked like legitimate sites like eBay and PayPal if you weren’t paying close attention. They used email worm programs to send out spoofed emails to customers, leading them to spoofed sites to update their credit card details and other identifying information. Ransomware now plays a significant role in phishing, downloading malware that provides all of a computer’s data to phishers on a silver platter.  Or conversely, scrambles and locks files on the computer until the owner makes a payment for the key to unlock and decrypt these files.

How Criminals Lure you In

The following messages from the Federal Trade Commission’s OnGuardOnline are examples of what attackers may email or text when phishing for sensitive information:

To see examples of actual phishing emails and steps to take if you believe you received a phishing email, please visit StopRansomware.gov. 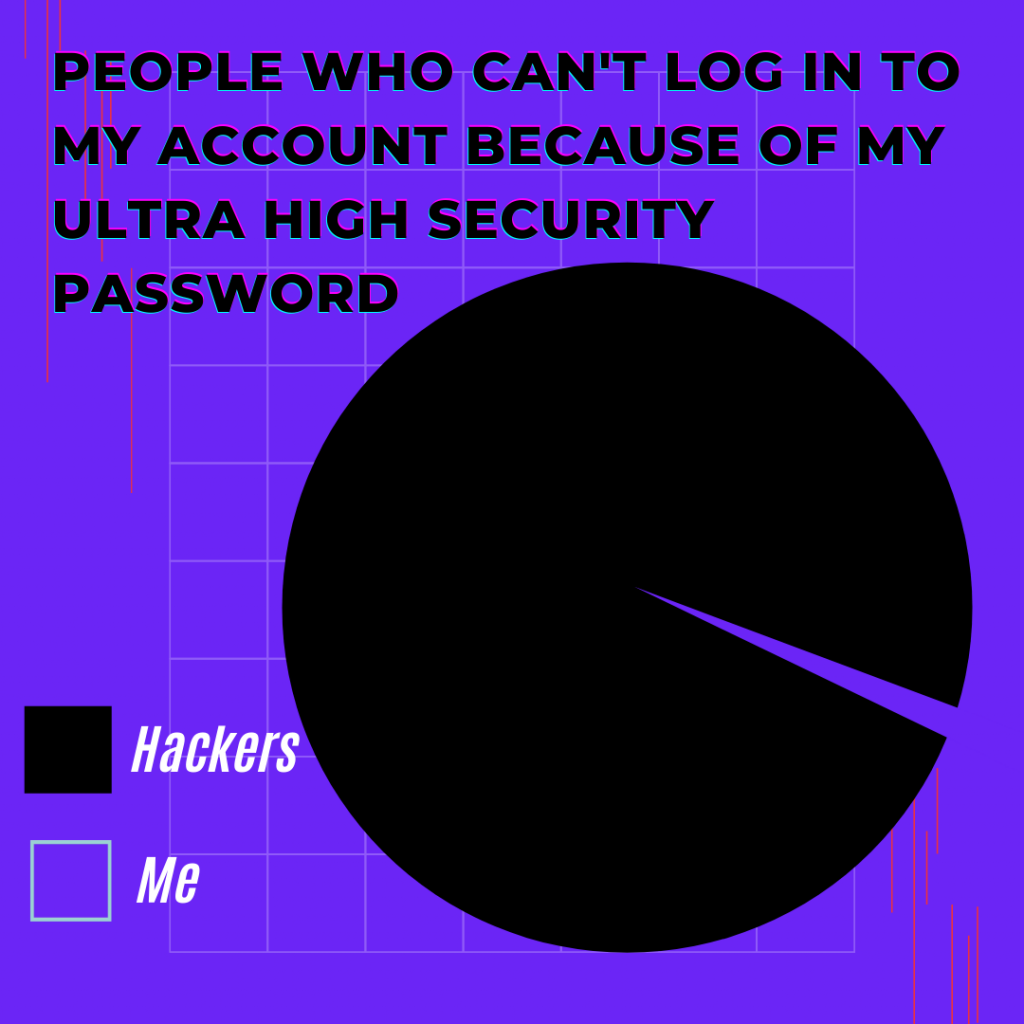 For more information or to reach out with questions, please email the CISA team at [email protected] or visit