Happy workaversary to Jesse, who celebrates his first year with us this week!  Jesse’s quiet tenacity is a driving force for us all at the office.  He came to ASI following a career in law enforcement, and has become involved with quite a few of our customers’ systems and languages.  He also plays a mean game of cribbage… 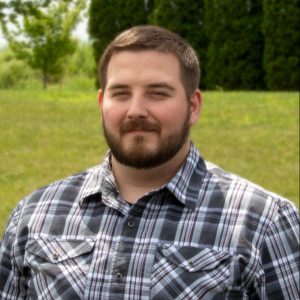 See what we learned about Jesse…

Thanks, Jesse, for continuing to inspire us to expand our skills every day; AND for introducing us to Athazagoraphobia today!